We love classical storytelling and are driven to make heartfelt stories for all ages.

We created Huck&Dorothy because we are adventurous and brave dreamers.

We are family-oriented and family-run. We are bold and daring, simple and unflinching in the pursuit of truth. We push against the social trends pressing down on humanity, and stay true to time-honored values. We bring light and hope into darkness through quality storytelling.

After twenty plus years of dreaming and planning, we launched Huck&Dorothy with this single mission in mind: to create adventures in stories.

Carissa’s love of films began at an early age with a VHS tape of Shirley Temple, which she played until the tape wore out – and where she caught the acting bug. Hooked on the classics of the golden age of cinema, she spent countless hours growing up in front of AMC during the hot summer months in Phoenix, Arizona. Fast forward, and you will still find Carissa admiring all things vintage in fashion, film, and song. Her passion for acting can be seen in her performances on television, commercials, short films, and, most recently, an indie feature.

Her experience in creating compelling characters and her talent for storytelling meshes perfectly with Chris’s love of classic literature and adventures.

As a young boy, he could often be found with a book, paper, and pen, writing his version of the stories he was reading. Tales like The Adventures of Tom Sawyer, Treasure Island, and Peter Pan formed and shaped his imagination. They also fueled his pursuit of writing as a career. He has worked as a writer and graphic designer for Fortune 500 companies, non-profits, and small businesses. Over the last twenty years, Chris has paid the bills by writing feature films, novels, ghostwriting, and more.

From childhood, stories have been a vital part of our lives. We are convinced you have been impacted by great tales as well.

After working for decades with other companies and writers, helping them tell their stories, we decided to create space for the stories decorating our imaginations all these years.

We launched Huck&Dorothy to give our stories the freedom to go out into the world and into your hands. 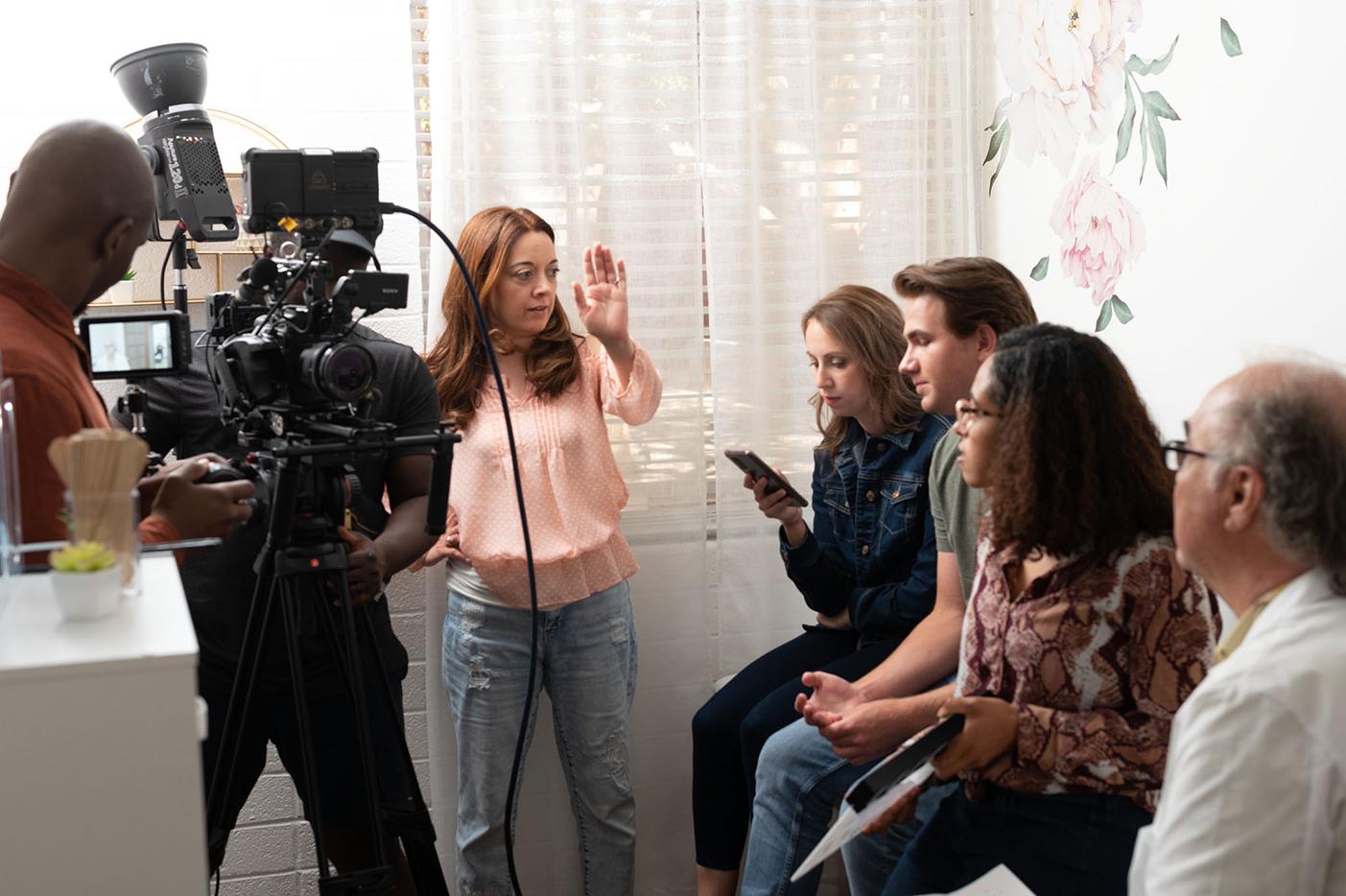 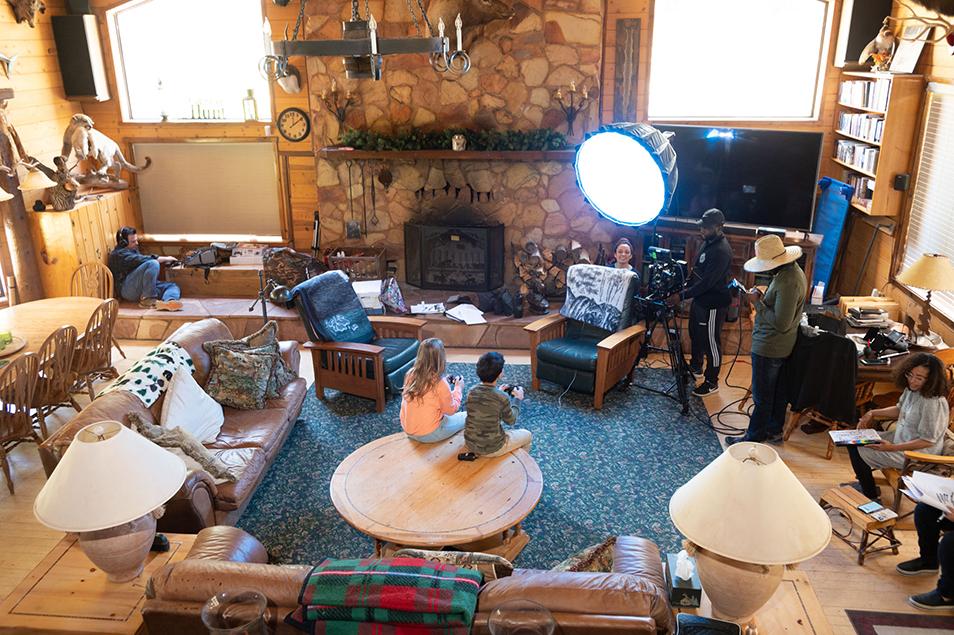 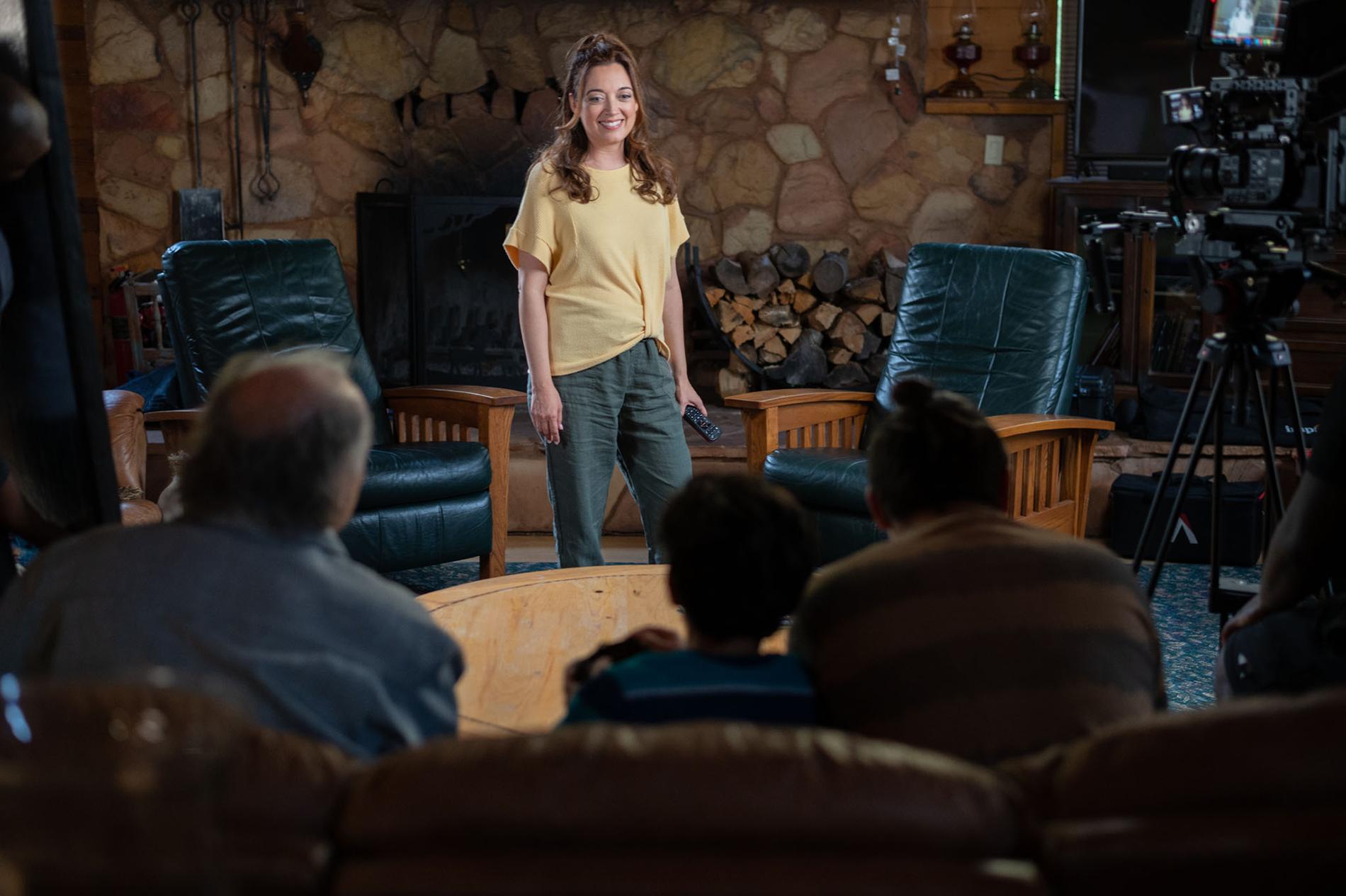 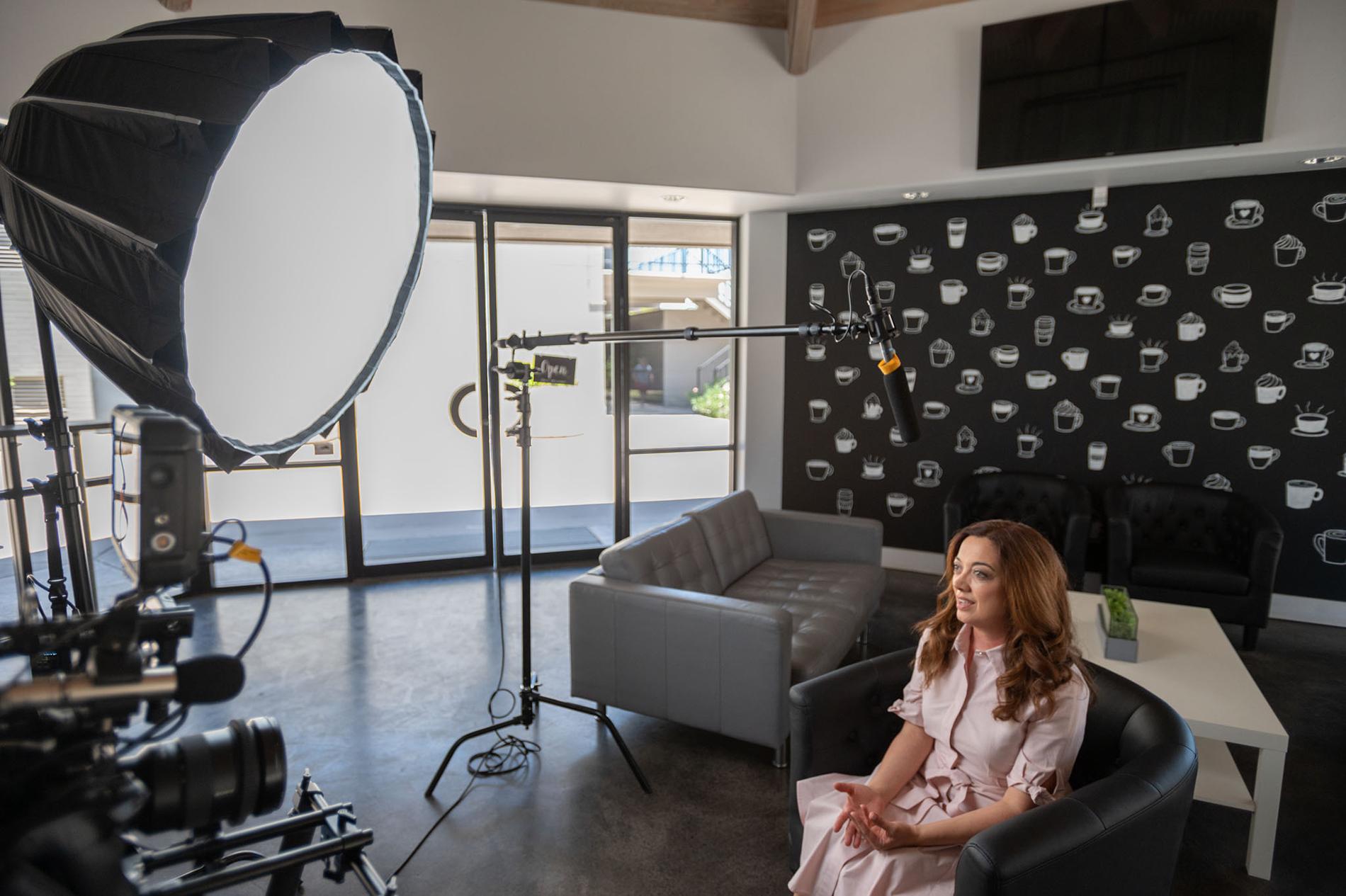 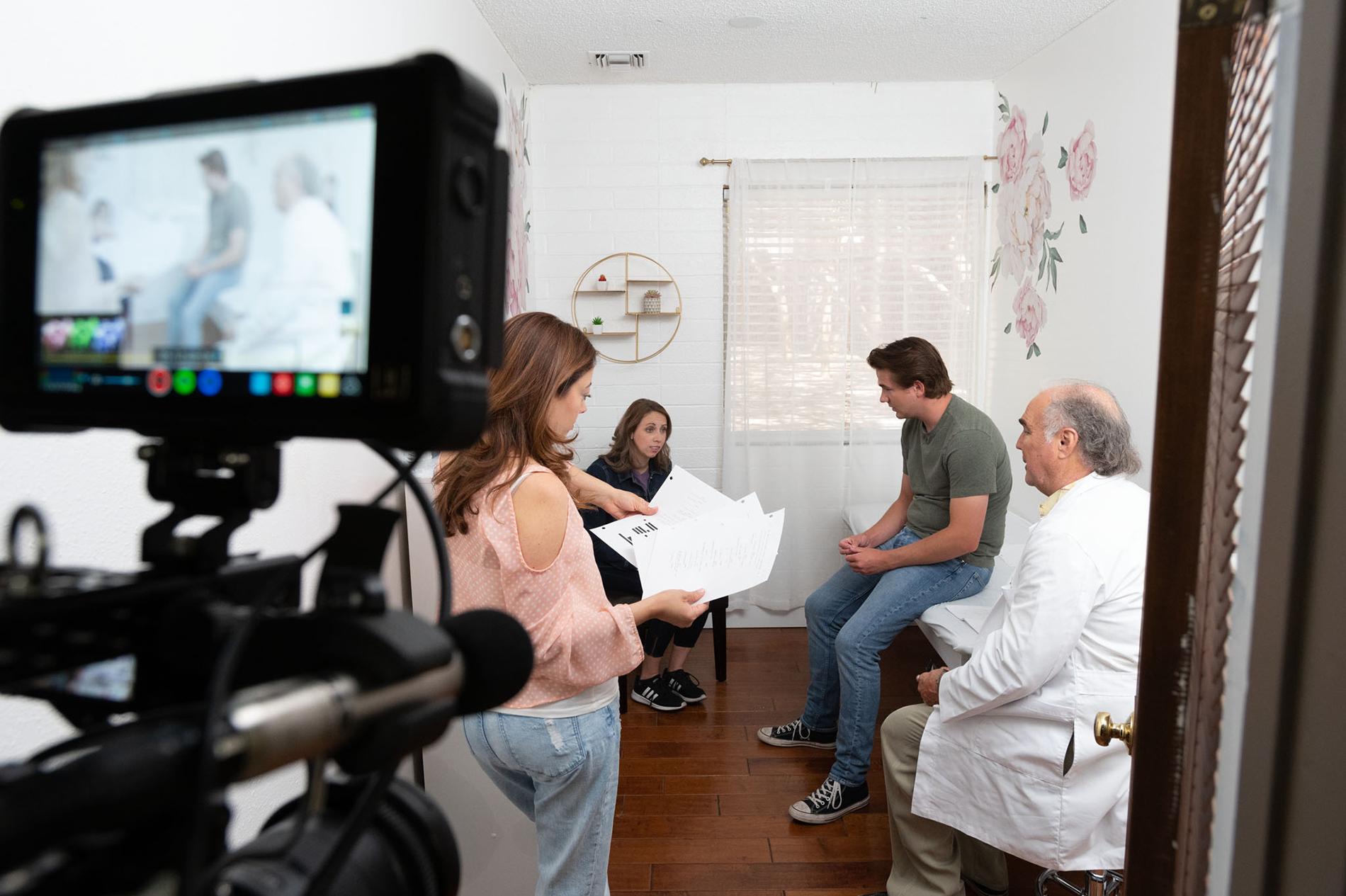 Huck&Dorothy exists to create heartfelt experiences across various multi-media platforms to inspire artists and audiences to encounter new narratives that touch the soul, transform the creative industry and celebrate the victory of the human spirit.

Our vision is to see audiences, artists, and creative industries transformed…

• By targeting issues that people wrestle within their own souls, families, communities, and the wider world—and create thought-provoking stories addressing them.

• By creating moving stories for audiences—novels to film, stage plays to songs— rooted in values that remind them of the ancient truth that family and friends are central to all of life.

• By working with artists in a wide range of creative fields, encouraging them to be creatively expressive, discover their voice, gather with other artists, and make a living using their talents and gifts.

• By designing a better media production model employing the best practices from creative industries and providing a better avenue for artists and audiences to experience and enjoy stories.

• By employing a process that highly values people and how they are created. By honoring them in our creative enterprises—that challenges audiences, motivates action and does not exploit them.

Reach out to us.

Need help? Have questions? Want to get coffee? Sure.